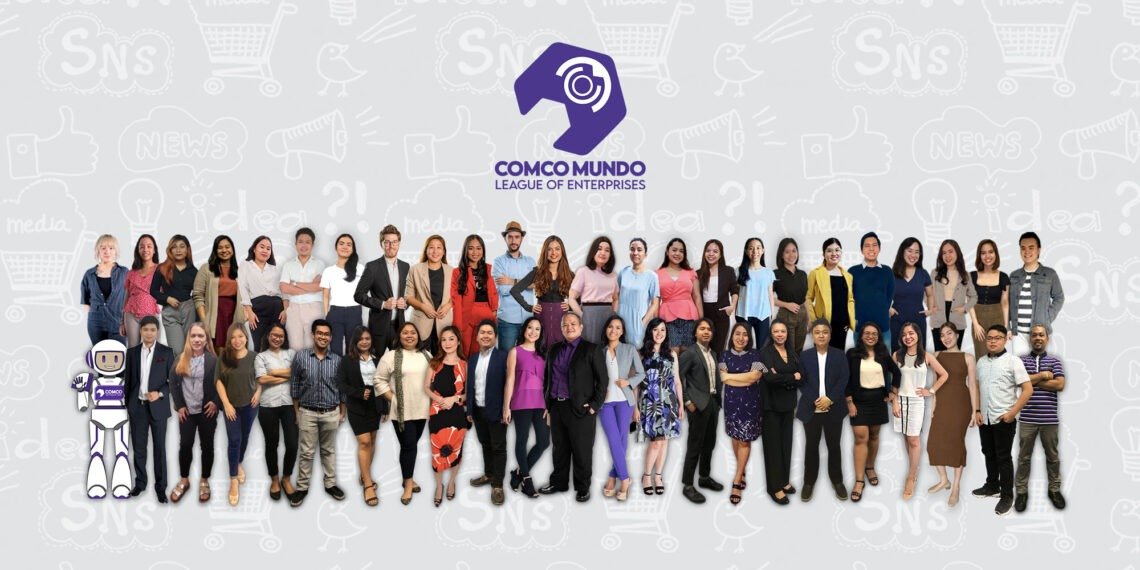 COMCO Mundo League of Enterprises (COMCO Mundo) is concluding the year 2022 with key milestones as it continues to make waves in the Southeast Asia and the Middle East and Africa markets.

The Agency also continued to strengthen its client portfolio for its 6th year, winning major accounts such as APL GO, ASEANA City, AXA, European Union, Frit-Oh, Kone, Lalamove, and MR. DIY, PHILUSA Corporation together with its wide range of brands (Rhea Generics, Cleene Alcohol, and Cotton, Cleene Clio, Babyflo Baby Care, and Love My Honey), Phinma Education, Remy Martin, Skechers, and Uratex; and renewing clients Eastern Communications, Lamoiyan Corporation, Jobstreet, LENOVO, Sunlife Asia Service Center, Takeda, Teleperformance, World Vision, and WWF. From 2021 to 2022, COMCO SEA grew its team by 61% and has a retention of 62%. Of its homegrown talents who started as apprentices and associates, 44% have been promoted to supervisory and management positions.

He was also recently elected to the Regional Board of PRCA APAC (Public Relations and Communications Association Asia-Pacific) based in Singapore, the only Filipino to be elected in the position. He was also appointed anew to be part of the London-based CIPR’s (Chartered Institute of Public Relations) International Committee and the Lead for Online Events, representing not only the Philippines but also Southeast Asia and the rest of Asia-Pacific. In the Philippines, Mr. Bondoy is also a Board Trustee of the International Association of Business Communicators (IABC) Philippines serving as Corporate Secretary and Chair of the Digital and Public Relations Committee and Youth and Student Programs.

Meanwhile, the Camp COMCO Mentorship Program, the groundbreaking and proprietary talent incubation initiative, industry linkage course, and apprenticeship platform of COMCO, is also opening its 19 Cycle in the last quarter of the year. For over 6 years, Camp COMCO has already produced 100 graduates from 18 cycles and received multiple recognition for its contribution to the industry.

As part of its thanksgiving to all of its partners and supporters, COMCO Mundo also successfully conducted the early; Holiday Movie Night with COMCOmigos” attended by more than 250 media, bloggers, clients, industry colleagues, Camp COMCO Mentorship Program alumni, and COMCO Mundo League staff. The activity was supported by APLGO, Eastern Communications, Jobstreet, LENOVO, Mediplast, and MR. DIY, Philusa Corporation (Albatross, Cleene, and Mediplast), Starkaffea, and Teleperformance. COMCO also successfully held the virtual “Game Night with COMCOmigos”, another Christmas Thanksgiving Event this time with media, bloggers, content creators, and online communities from the provinces across the Philippines.

“Amid threats and challenges to businesses, we in COMCO Mundo League continue to thrive as we are driven by our goal to share stories that connect, ideas that transform, and campaigns that make a difference through our unique brand of Meaningful Storytelling. The year 2022 is the time when we cultivated the seeds of our 10-year master plan and we are looking forward to a more exciting new year as we continuously unfold the next phase of our ventures. Thank you so much to our COMCOmigos, our friends in our various publics for their unwavering support of COMCO all these years.”

PCPPI champions a culture of quality and excellence 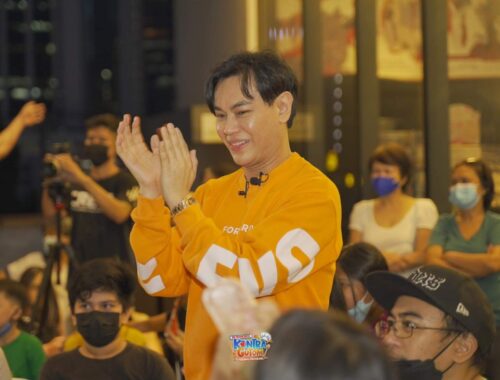 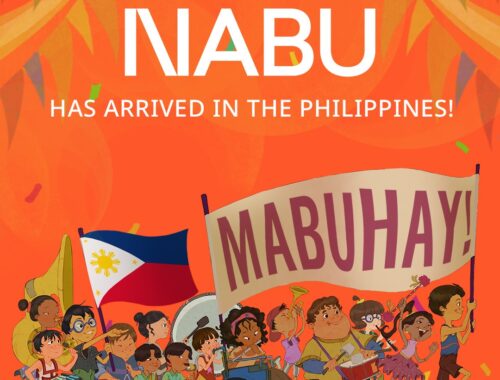 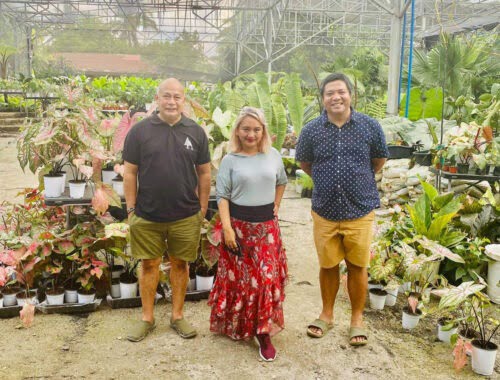 The founders of Arid and Aroids with Grace Bondad Nicolas