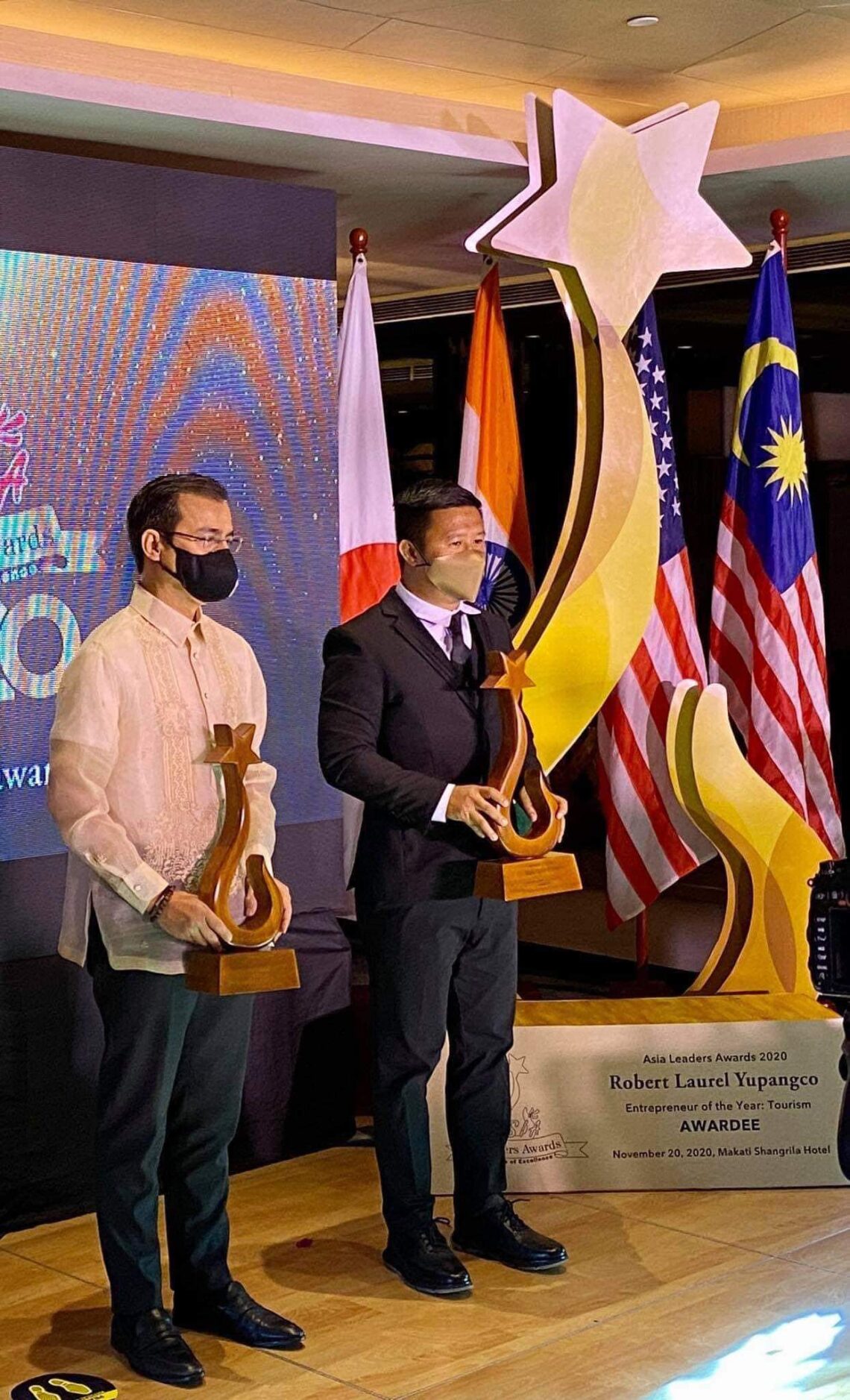 Recently, Alfonso Cavite Mayor Randy Salamat announced on his Facebook page an award-winning millennial top official. A free WiFi service provided by the Smart Telecommunications Company has been activated and is ready for use by its constituents. It will boost, and even if it is not the first in municipalities, it is still a significant accomplishment.

The people of Alfonso Cavite now have more access, especially those who cannot afford to buy loads, which is an actual extra expense for ordinary people. This free WiFi access can assist people in staying informed.

Mayor Randy Salamat recently received an award at the Asia Leaders Awards this year with the theme of hope and optimism. He is also a nominee for his ongoing efforts and leadership in his hometown. This year’s nominees from the public sector include Mayor Isko Domagoso, Congressman Michael Romero, Secretary William Dar, and Senator Manny Pacquiao.

At the moment, nominations are still being welcomed at www.asialeadersawards.asia 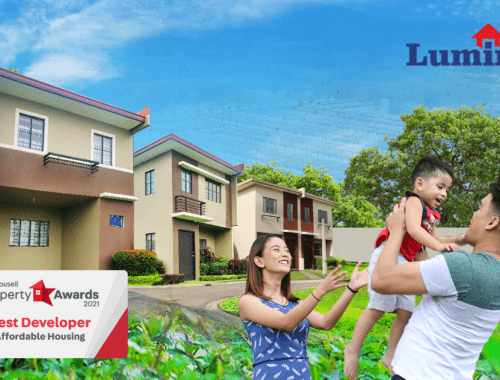 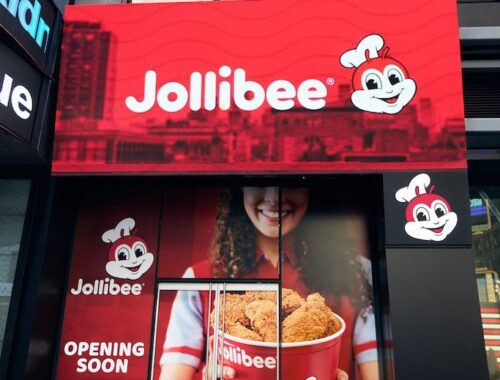 Jollibee to open its first store in the heart of Times Square, New York 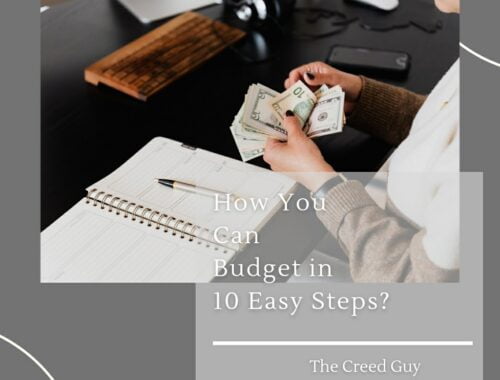 How You Can Budget in 10 Easy Steps?