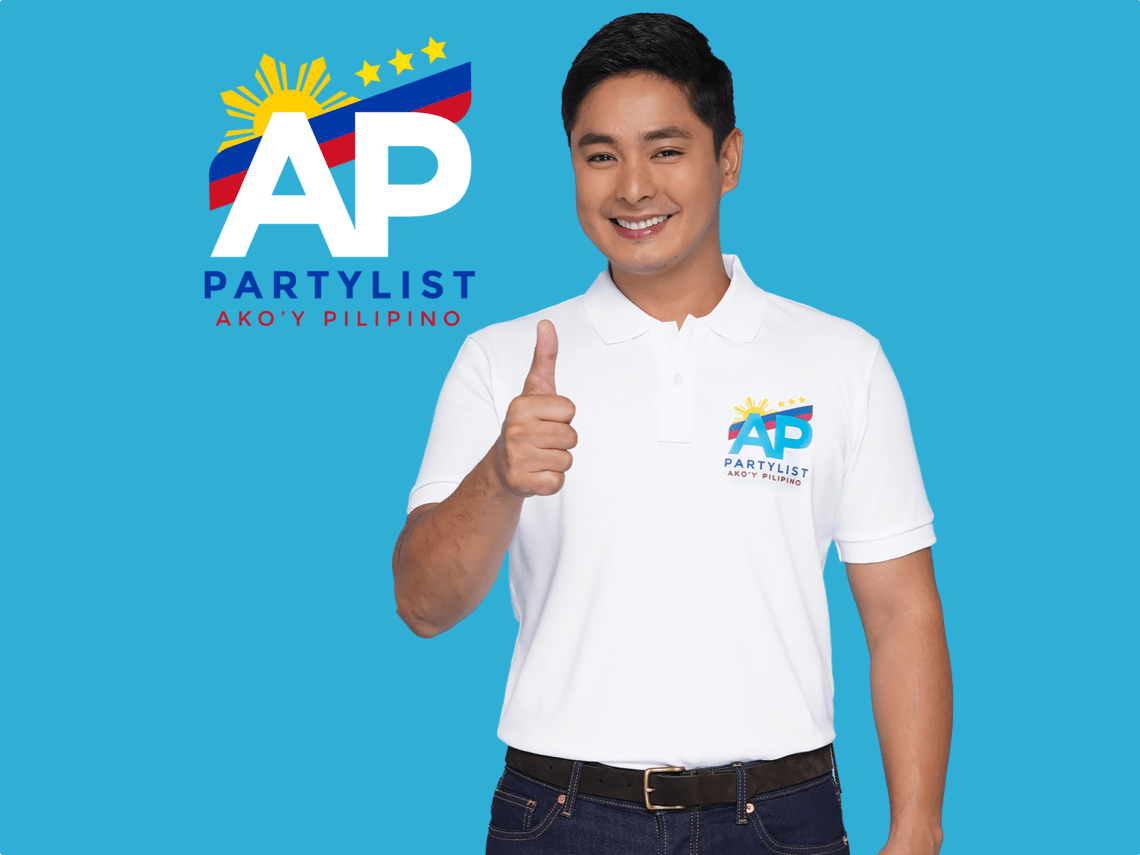 Coco Martin, famously known as Cardo Dalisay on-screen, is making rounds all over as he debuts his endorsement not of the partylist with the same name as his show, but of a new party-list – AP Partylist #AkoyPilipino on Friday, February 25, 2022.

Rep. Ronnie Ong is Coco Martin’s long-time friend and is nicknamed by PeopleAsia as the “frontliner Congressman.” Ong is known for his various out-of-the-box COVID-19 Bayanihan projects since the first lockdown, such as his #LibrengSakay program for health workers, #LibrengGulay program for community kitchens, #LibrengTablets and E-skwela Hu e-Learning centers for students and teachers.

Before the pandemic, Ong also supported senior citizens looking for employment through his Tulong Pangkabuhayan program, deploying various able-bodied and willing-to-work seniors at airports, public universities, and government agencies. During the pandemic, he also helped out-of-work transport workers such as UV Express or FX drivers by employing them as #LibrengSakay drivers, as well as some laid-off ABS-CBN employees who found alternative work as contact tracers.

More than just Coco Martin, the all-star cast of Ang Probinsyano forming the famed “Task Force Agila,” has also expressed their support for AP Partylist on their social media pages, sharing the various advocacies of AP Partylist closest to them. 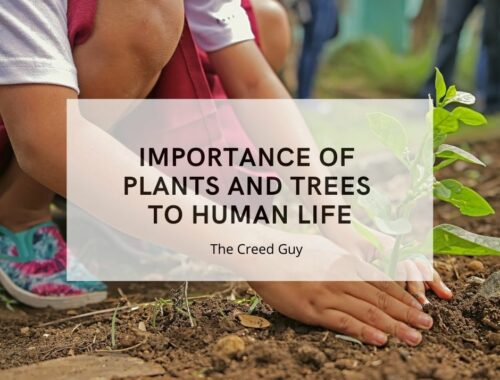 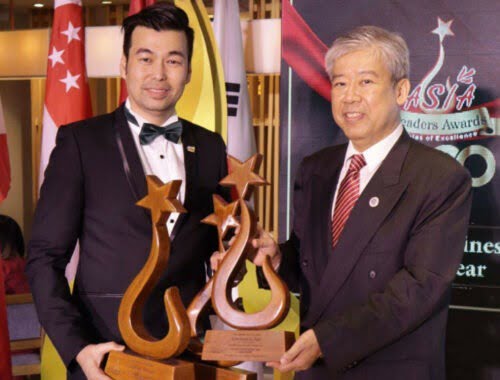 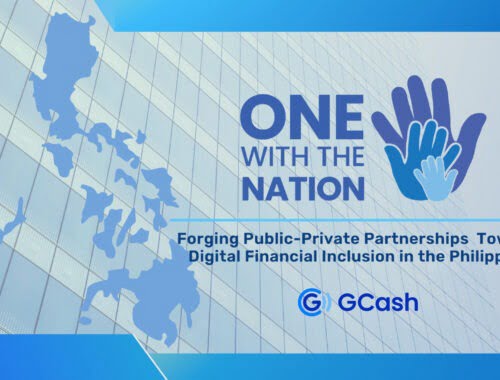 40 MILLION FILIPINOS and GROWING: GCash strengthens partnership with the public sector to promote digital financial inclusion for all